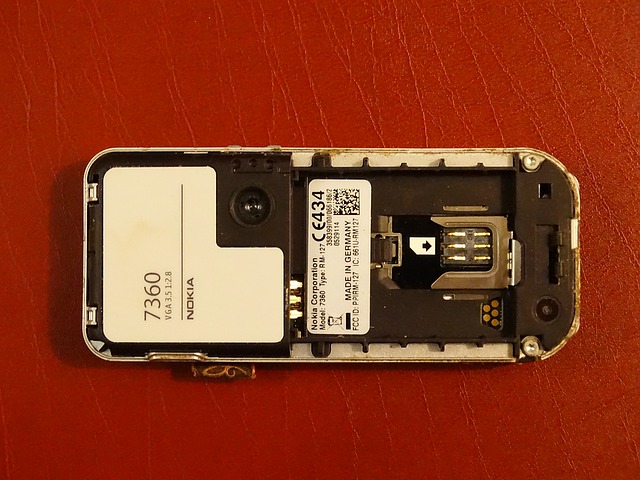 Is your smartphone tough enough to be used as a hockey
puck?

Finnish-based HMD Global, out to prove the toughness of its year-old Nokia XR20 5G phone, has enlisted two tough-looking Finnish hockey influencers, Viki and Köpi, to clash hockey
sticks with the product in :15 and :30 spots from production
company Halla and PR agency, Drum +, both also based in Finland.

HMD Global says the Nokia XR20 is built to withstand six-foot drops and temperatures ranging from -7° to 131°
Fahrenheit.

In both spots, after a goal is scored with the mobile puck, the phone, as they used to say in now-ancient Timex watch ads
from the Hirshon-Garfield agency, “keeps on ticking.”

The commercial also reminded us of those classic 1970s/80s spots from DDB where a gorilla proved the toughness of pieces of luggage by beating up on them — although it took a Debunker blog post by
none other than “Jeopardy” legend Ken Jennings to convince us that the luggage in question was American Tourister, not Samsonite.

We hope such mistaken identity doesn’t await
Nokia, the former U.S. phone powerhouse that has been inching its way back into the marketplace dominated by Apple and Samsung following the business’ 2016 sale to HMD Global from then-owner
Microsoft

Indeed, NokiaPowerUser.com noted on Tuesday that North American Nokia Mobile sales grew 87% in the first quarter compared with 2021. And, earlier this year, HMD Global launched five
new phones priced under $250, including the revival of an iconic flip model.

The XR20, though, lists for $550 and the latest puck drops, so to speak, on Friday, when the new campaign
debuts during TV coverage of the International Ice Hockey Federation (IIHF) World Championship. This 16-team, 64-game, two-week-long tournament takes place on Nokia’s home ice: the Nokia Arena
in Tampere, Finland. U.S. fans can catch the action on NHL Network.

Further tying in with the IIHF, for which it is “official partner,” HMD Global will give a 22% discount to
online purchasers of devices and accessories through May 29. 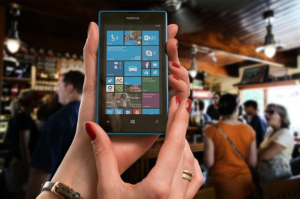 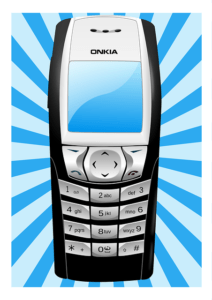 Nokia Corporation: Repurchase of own shares on 24.05.2022 – GlobeNewswire

You may have missed 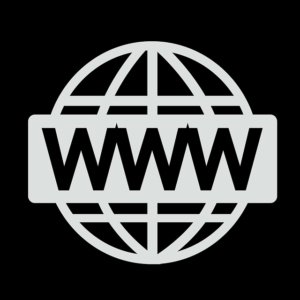 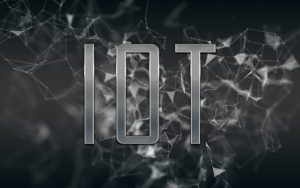